Created a new brand, visual identity, print collateral and web page for the German Red Cross (Deutsche Rote Kreuz) to address a growing rate of heart attack fatalities in the Mayen-Koblenz district. The campaign raised awareness of common heart attack symptoms and how to react.

To ensure the materials would have an impact, I worked with regional leaders to organize focus groups and gain an understanding of what would grab the attention of the target demographics. The campaign uses friendly, approachable colors and layout, despite the serious topic.

The new brand was translated to web, large format posters, flyers and brochures. The campaign raised awareness about heart attack symptoms and how to spot the signs, prompting people to go to the ER sooner and reducing fatalities in the region.

Printed materials were distributed to 6,500 doctor offices, pharmacies, and hospitals throughout the region and posted throughout public areas in the cities and along the autobahn. 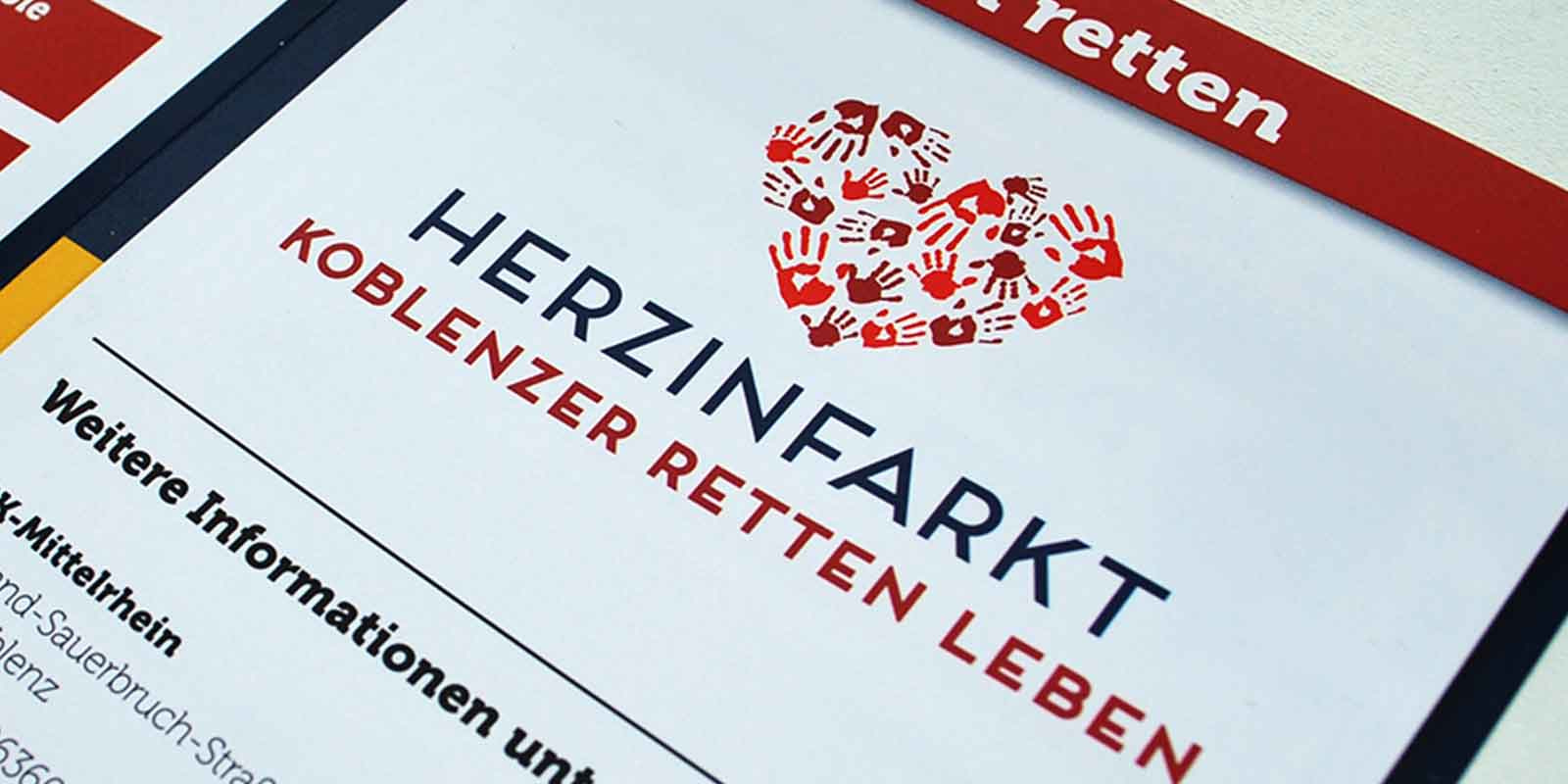 As a leader, I understand what motivates people and create an environment that allows people to tap into that motivation. I am optimistic and realistic. I bring a positive, can-do attitude to help organizations increase standing with clients, agencies and internal team members. I have a passion for company culture that inspires leaders and teams to bring their "A" game.

Received a Bachelor of Arts in Communication Design from Carnegie Mellon University.